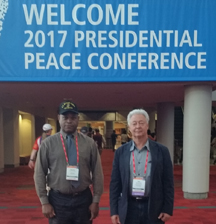 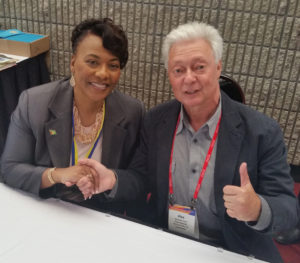 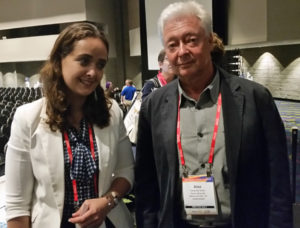 One particularly fascinating speaker, Dr. Houda Abadi, Associate Director at Carter Center’s Conflict Resolution Program, laid out with detailed graphics how ISIS (Daesh) recruits young boys and girls, inducts them into the jihadist philosophy and then trains them in methods to inflict death and suffering on innocent men, women, and children. She talked about the rise of ISIS (Daesh), its global impact, use of social media for recruitment and propaganda dissemination and measures for addressing radicalization and the response of Muslim communities in the West. Ayzin and Mathews met Abadi, a brave woman indeed, after her speech in their efforts to find working partners such as fine organizations like The Carter Center. 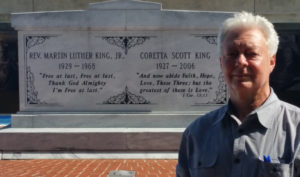 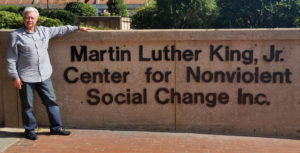 The capstone of their brief, unexpected journey as roving peace activists was a visit to The Martin Luther King, Jr. Center for Non-Violent Social Change, the Freedom Hall, the restored house where King was raised and the final resting place of King and wife beloved wife, Coretta Scott King. The inscriptions on their markers respectively are “Free at Last, Free at Last, Thank God Almighty I’m Free at Last” and from First Corinthians, 13:13, “And Now Abide, Faith, Hope, Love, These Three; but the greatest of these is Love.”

Alex Ayzin was particularly moved by the experience of visiting the King memorials and it gave him pause to think that their journey to Atlanta, fraught with last-minute preparations, blown plane reservations, and frustrating timetables, was a gift from God. Dennis Mathews pushed him hard to attend and, against his own feelings, Ayzin took the plunge and it was well worth all the hassle and experience everything involved.

They met fascinating people, learned a lot and, most importantly, returned home inspired to keep fighting the good fight, just the U.S. Marines do every day all around the world. 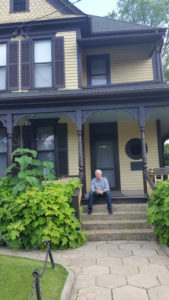 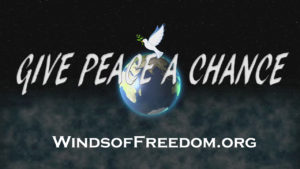